Netflix has signed the TikTok star to a multi-picture film deal, reports Variety.

The news comes after “He’s All That,” a remake of 1999’s “She’s All That,” starring Rae as the lead, was a hit for Netflix. The film has reached number one in multiple countries already.

“Getting the opportunity to work with Netflix was such a pinch me moment and now to be able to continue the relationship is beyond my wildest dreams,” Rae told the publication. “I’m thrilled to be able to collaborate with this incredible team and am excited to develop projects while continuing to strengthen my skills as an actress.”

Rae had auditioned twice for the role.

She has 83.3 million TikTok followers and 39.2 million followers on Instagram.

Rae is also a singer, and released a single called “Obsessed” earlier this year. 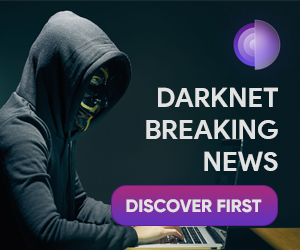